The basics of Lubricant: Engine oil 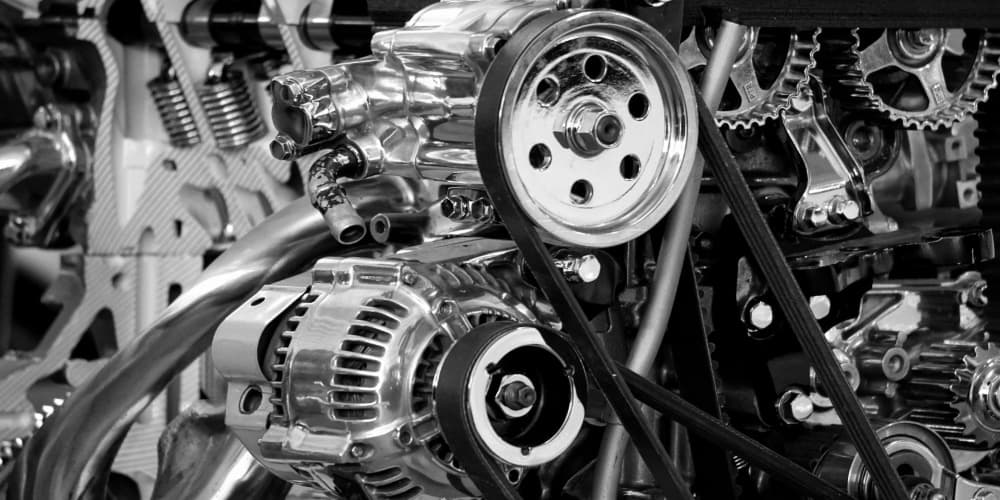 Engine oils are basically or technically called a lubricant.

A lubricant is a substance introduced to reduce friction between moving surfaces. It also has the function of transporting foreign particles.

The most popular use of lubricants is in motor vehicles. The major purpose is the reduction of friction and wears from mechanical contact and heat.

Friction is the force that opposes movement on two surfaces. The Friction wear is that change that takes place on a surface due to the removal of abrasive debris. This is as a result of mechanical contact. It is caused by chemical and physical nature due to the heat generated by friction.

How is Engine Oil Made?

There are two main components that all engine oils are made of; base Oils and Chemical additive. The base oil typically makes up the bulk of the oil. Additive chemicals are added to enhance the positive qualities of the base Oils.

There are two main types of base Oils, Petroleum and Synthetic.  Petroleum base Oils are a purified form of crude oil. They have been used as the base for automotive lubricants since motor oils were first developed. There are also two types of Petroleum Base Oils; the paraffinic and the Naphthenic.

Synthetic base oils are chemically engineered in a lab specifically for the purpose of lubrication. They are engineered from pure compounds that contain no contaminants. The contaminants are removed through the purification process.

Synthetic base oils have been around since the early 1900s. They have not been widely used in automotive-type applications until the 70’s.