Good lubricants can help save fuel 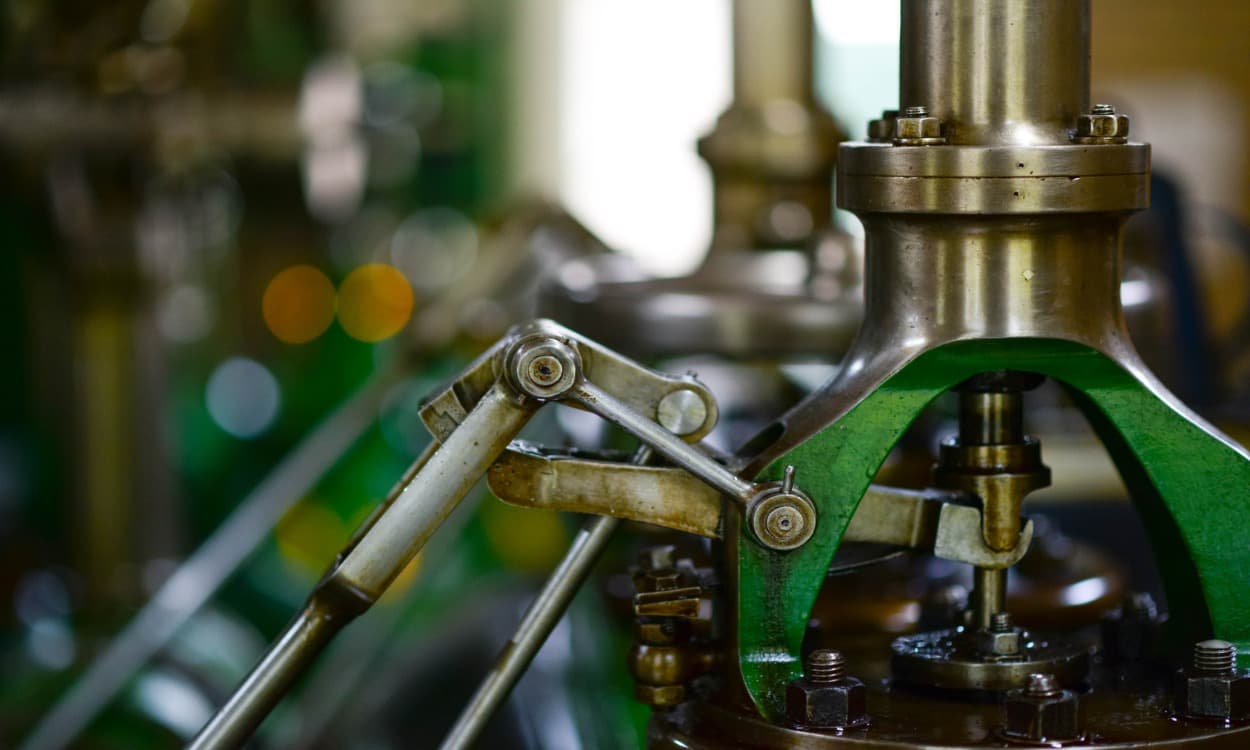 Fuel economy improvements are becoming a strong priority for machines and equipment users. Good lubricants can help fuel savings. This is especially in Europe and Asian governments. Lighter oils are good for fuel economy. This will require lower viscosity oils and effective use of additives such as friction modifiers.

This was the message of S.S.V. Ramakumar, general manager of Indian Oil Corp.’s research and development center. He said this during an April 28 seminar preceding the ICIS Indian Base Oils & Lubricants Conference. The conference held in Mumbai.

According to a report by LubesNGrease, the Bureau of Energy Efficiency mandated India’s Corporate Average Fuel Economy standards. This standard requires the average fuel economy for passenger vehicles to reach 22 km/l by the 2021-22 fiscal year. The current average as of 2014 was 16 km/l.

further to the claims, Ramakumar said the greatest engine oil contribution to fuel economy will be achieved through a reduction in oil viscosity. He cited Lubrizol data showing a research work with DaimlerChrysler’s M111E. According to the study, the fuel economy test improved between 0.6% and 1% when switching from a 15W-40 reference oil to a 10W-40 oil. A 5W-30 oil improved fuel economy by 1.5 percent to 3 percent compared to the 15W-40, while a 0W-20 caused an improvement of up to 4 percent.

Other industry insiders have expressed similar views and add that bespoke lubricants can be more useful. Castrol India, adds that fuel economy benefits can be derived by designing bespoke lubricants. As of 2014, Castrols holds nearly 18% of the automotive lubricants market in India.

“Use of low-friction lubricants is one of the most cost-effective ways to reduce fuel consumption,” Castrol India’s technology manager, Milind Vaidya, told Lube Report Asia.

“In moving from a thicker conventional oil such as a 15W-40, to a thinner, new generation of oils including 5W-30 or 0W-30, a fuel economy increase of up to 3 percent is achievable, in both diesel and gasoline cars. Castrol expects the viscometric portfolio to increasingly migrate towards thinner oils in India in the near future.”

But there is a concern. Reducing viscosity can increase the risk of engine wear.

“As fluid films get thinner, the entire load is on asperities [in component surfaces], and thus avoidance of metal-to-metal contact now increasingly depends on lubricant additives,” he said. “Then the issue becomes wear protection.”

Designing a lubricant to provide wear protection for machine parts is achieved through the use of chemical additives, such as antiwear agents and friction modifiers. Friction modifiers can also provide relatively large improvements in fuel economy, compared to other types of additives.

“Friction modifiers do not all perform the same and must be tailored to the rest of the formulation for optimum results,” he said.

Therefore, It is ultimately useful to select the right friction modifier and to use it very well.